“AZALLA” was the first written word for medical cannabis in ancient Sumeria/Mesopotamia, which is now southern Iraq. It was written in cuneiform on clay tablets back in 3000 BC.

“Azalla” gives us a reference for how long humans have known about the therapeutic use of Cannabis sativa (the plant formerly known as marijuana). It is likely that early humans were using this plant far before cuneiform writing was developed. From this perspective, the modern atrocity of cannabis prohibition is a short (albeit destructive) period of time. At Azalla Education, we work towards the end of cannabis prohibition and stigma with gratitude towards our ancestors, our growers, our herbalists and medicine-makers, and all of those who have suffered due to the pointless ban of this useful and therapeutic plant.

Get started with Azalla Education today! 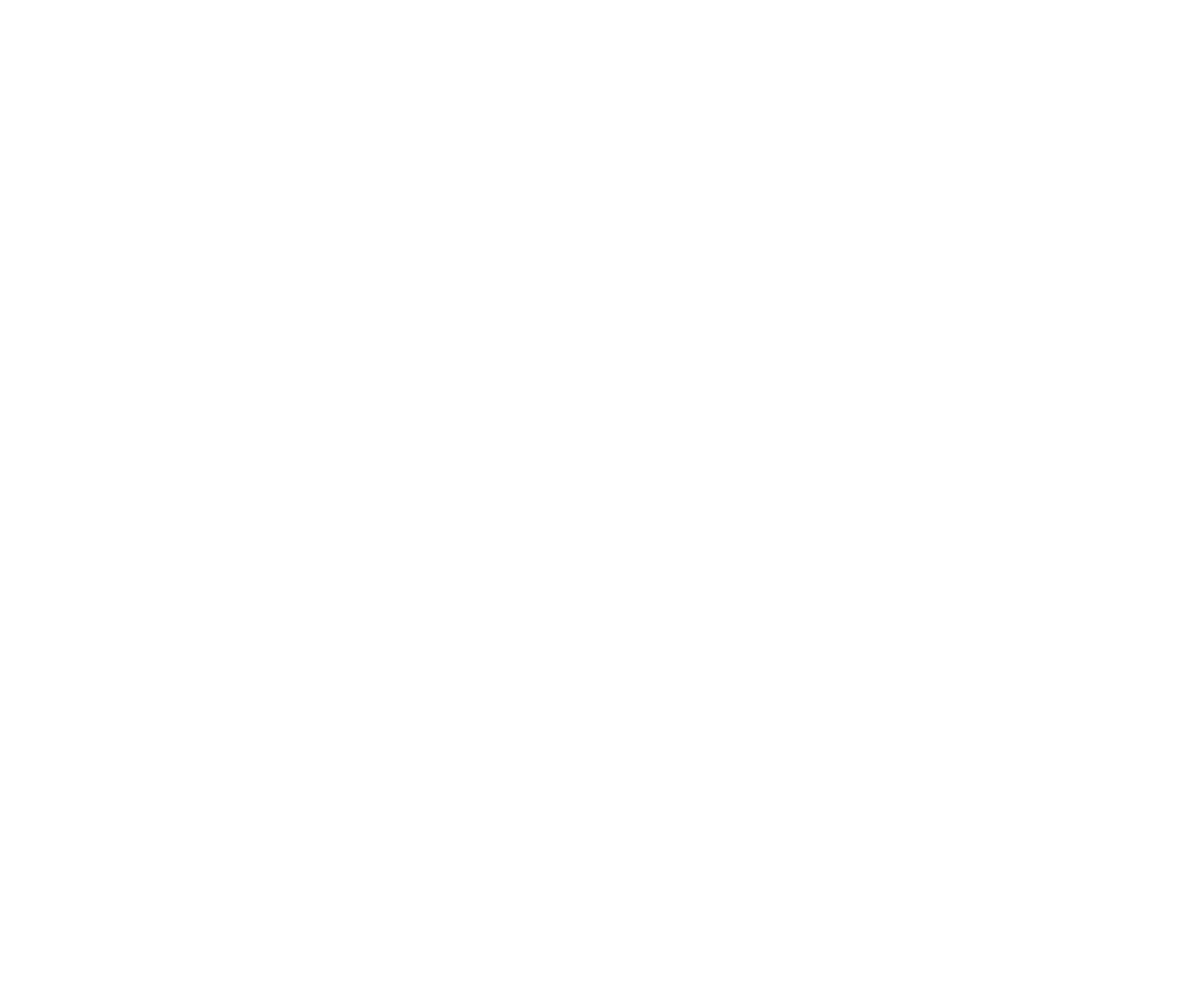 Manage Cookie Consent
To provide the best experiences, we use technologies like cookies to store and/or access device information. Consenting to these technologies will allow us to process data such as browsing behavior or unique IDs on this site. Not consenting or withdrawing consent, may adversely affect certain features and functions.
Manage options Manage services Manage vendors Read more about these purposes
View preferences
{title} {title} {title}

Please verify your age to enter.

The information provided on this website is for educational purposes only and is not intended to be used or relied on for any diagnostic, treatment purposes, or professional medical advice.